Auctioneer Bernard Pass would like to thank everybody who took part in our November 2016 auction. Despite the recent bad weather the UK has experienced, the sky over Stafford was clear with a hint of winter sunshine. A good number of bidders were present in the saleroom with a large number of international based bidders registered on the internet. Highlights from the day were:

Lot 89 selection of Commando Badges and Titles which hammered £850. Lot 212 Infantry of the Line, board of 52 Officers Mess Waiters Buttons selling for £650, this was followed by an intense internet battle for Lot 213 Corps and Departments, board of 55 Assorted Coatee and Tunic Buttons which eventually hammered  £950. The highlight of the day was the magnificent Scarce Post 1953 Royal Marines Silver Drum Major’s Staff. Made of hallmarked silver it sold for £2,600. The gun and edged weapons section preformed well with a rare 1864 Dated Westley Richards Monkey Tail Carbine selling for £700 and lot 568 Mid 19th Century “Butler” Officer’s Belt Pistol selling for £550. Lot 548 was a scarce Pair of Wilkinson Sword Blade Etching Pattern Books, these are believed to be the only known pair of photostat copies of the Wilkinson Sword Full Scale Blade Etching Samples and this ensured a £1,100 hammer price. As the sale drew to a close one more surprise hammer price was in store, this being Lot 624 a scarce German WW1 Conversion G98 Bayonet. A bidding war between a telephone bidder and the the internet resulted in the fall of the hammer at £950. Lots were selling from £30 upwards ensuring there were items for all pockets and many attending the sale left clutching Marlows burgundy carrier bags full of goodies.
View our Results Page for a full isting of hammer prices

Items are already being consigned for our next sale, so please view our next Auction Catalogue Page for updates.

Our next sale will be on the 9th February and along with our sister Company Bosleys we are planing a Spring 2017 Spring Fine Arms & Armour Sale. 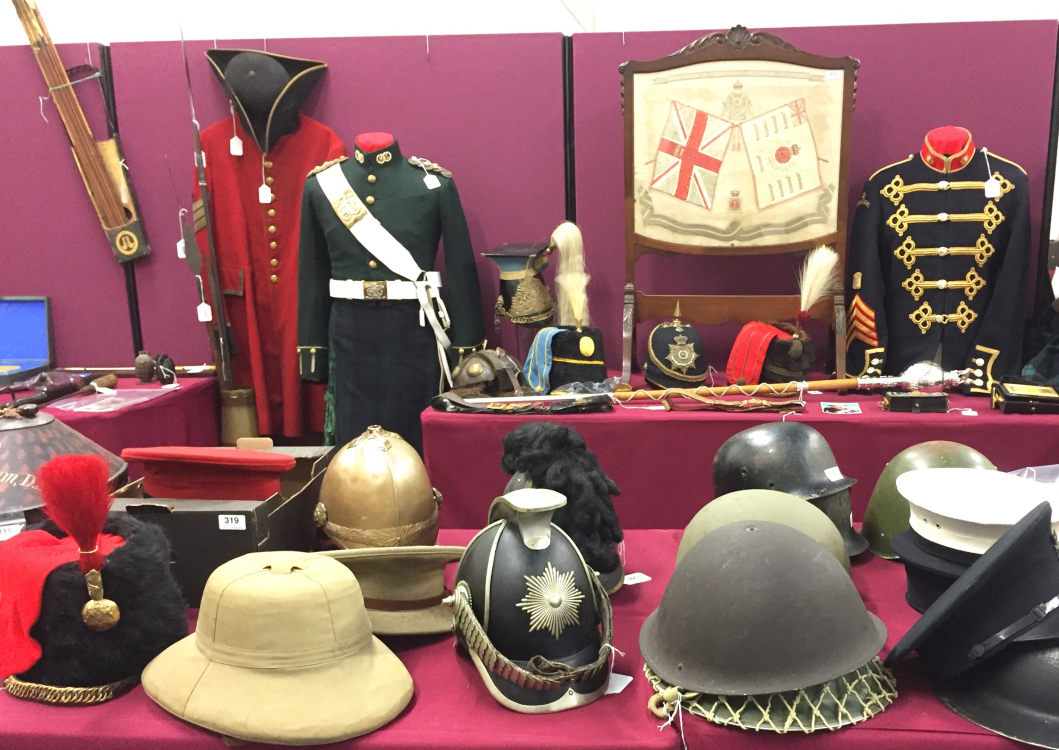 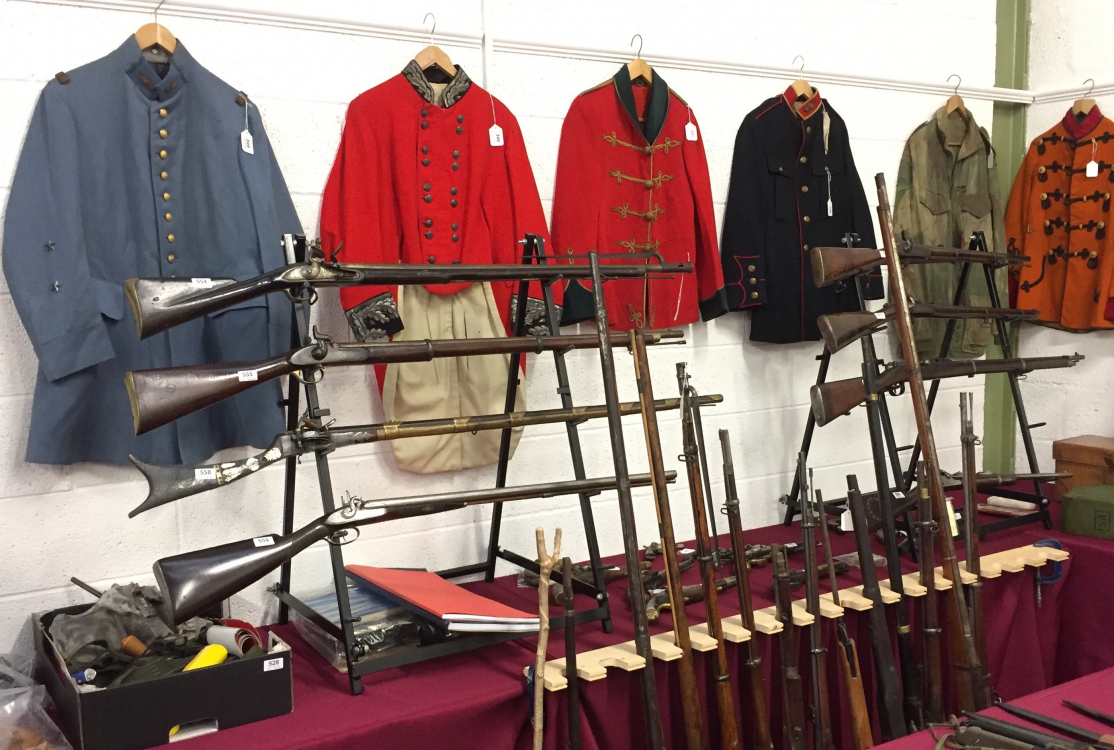