The next Marlow’s Arms, Militaria and Collectors’ Auction is on WEDNESDAY 7th April 2021.    Due to current restrictions, it is anticipated that this will be an online only sale with our starting time of 10 a.m. Viewing is strictly by appointment only for the two days prior to the sale, however this will depend on current legislation at the time of the sale.   Live internet bidding is available for all auctions. 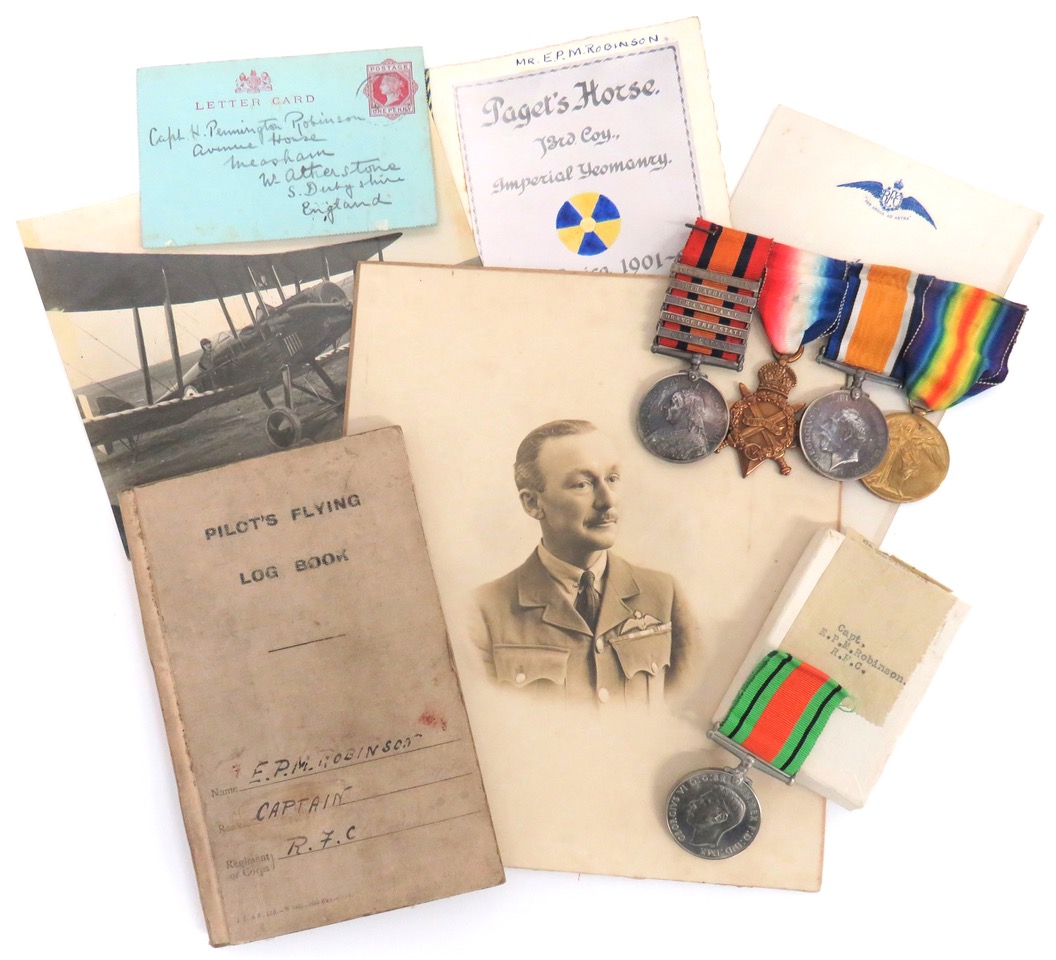 We have consigned an excellent selection of items relating to a gentleman who served in the Boer War right through to WW2, serving with Paget’s Horse, Loyal North Lancashire Regiment, Royal Flying Corps and Civil Defence.  The varied selection of items includes his full-size medal group with QSA, 14/15 trio and a WW2 Defence medal, his WW1 Royal Flying Corps pilot’s logbook, his 1897 Infantry sword (together with a photo of him wearing it), his unique flying helmet (again with photographic evidence), WW2 Civil Defence battledress mounted with Royal Flying Corps wings and medal ribbons and also various lots including photographs of him.   All these items belonged to Captain Edgar Pennington Maxsted Robinson who was born in 1878.

The Aviation category includes a rare, possibly unique, circular aircraft plotting table covering part of the south coast and the French coastline.  This is complete with a varied selection of plotting stands and table markers for direction and distance of aircraft.  There will also be a 500 lb. bomb tail fin; a fighter pilot’s seat armour; a 1941 pattern Mae West; an Interwar pilot’s licence; a WW1 period, RFC aero hypsometer and a varied selection of American aircrew tunics.

This sale also includes the final part of the impressive Imperial German bayonet collection which we have been handling over the last few auctions.  There will be a Kurzes M1898 sawback bayonet; an M88/98 Ersatz bayonet; an M1914 bayonet; a crank handle Demag trench bayonet; an M1871 regimentally marked bayonet and an M1898/05 butcher bayonet.  This section will also include a 17th century continental dress plug bayonet; a British hook quillon 1907 pattern bayonet; a rare German converted, French Gras bayonet; an early 19th century Brown Bess bayonet and a Napoleonic period, 2nd Model Baker sword bayonet.

Following our sale, items can be collected from our offices at Stafford, but this is strictly by appointment only and payment must be made prior to collection.    Kevin King can be contacted on 01785 214100 or 07789 628030 to help with any of your questions. 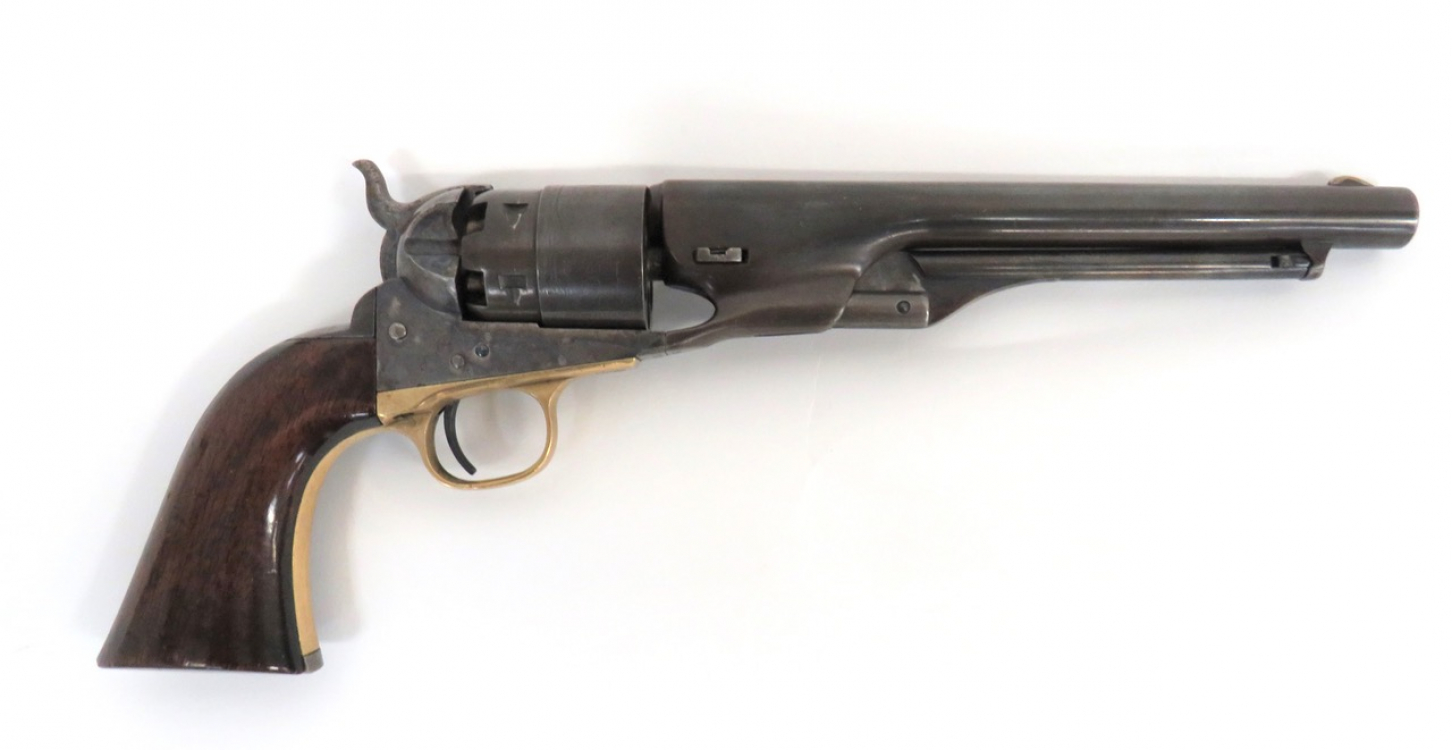