Marlows second aviation specialist sale was held on the 15th September and once again proved a great success, badges preformed well with many rare examples on offer, but as would be expected the RAF Ceremonial Pilots Wings, Air Officer’s Cap badge and shoulder boards worn by King George VI as Marshal of The Royal Air Force led the way to hammer at £1,400.

A rare and interesting Cold War Air Electronics Aircrew Mau Mau Operations, Vulcan Bomber Crew Medals & Log Books. sold for £900. An outstanding rare early WW2 period Air Officer’s cap sold for £800. Remaining with clothing was a very rare pair of Royal Flying Corps sheepskin “Fug Boots”. This pair had been cut down from thigh length by the original owner, which was a common practice and makes them harder to find than the full length, hence a hammer price of £2,000. The historic route map of the flight of HAM R34 The first  Transatlantic Airship Flight found a home at a hammer price of £380. The sale included a number of items from a Luftwaffe collection: an Officer’s Sword by Eichorn Solingen selling for £600,  Interwar / Early WW2 Photograph Album £180,  Officer’s 2nd pattern dagger by Eickhorn, Solingen £320. A German butterfly bomb in superb condition, fitted with an alloy “67 fuze” with maker’s stamps sold for £500. The buyer had the chance of buying an appropriate WW2 enamel sign “Danger Unexploded Bomb” which sold for £380. The sale included a number of aircraft parts and one item no home should be without was a WW2 Wellington Bomber Frazer Nash FN5 Turret Cupola which sold for £650. This sale had lots selling from £30 which made it ideal for both new and advanced collections. Items have already been consigned for our third Aviation collectors sale scheduled for September 2017. 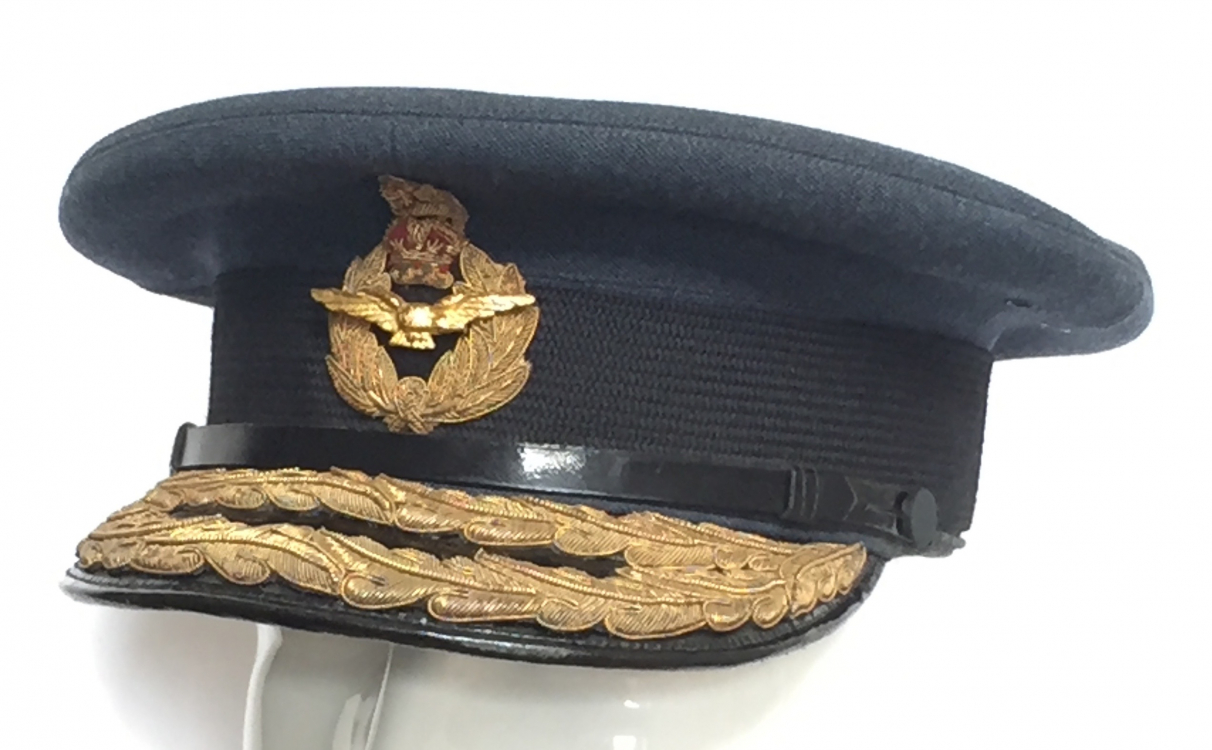 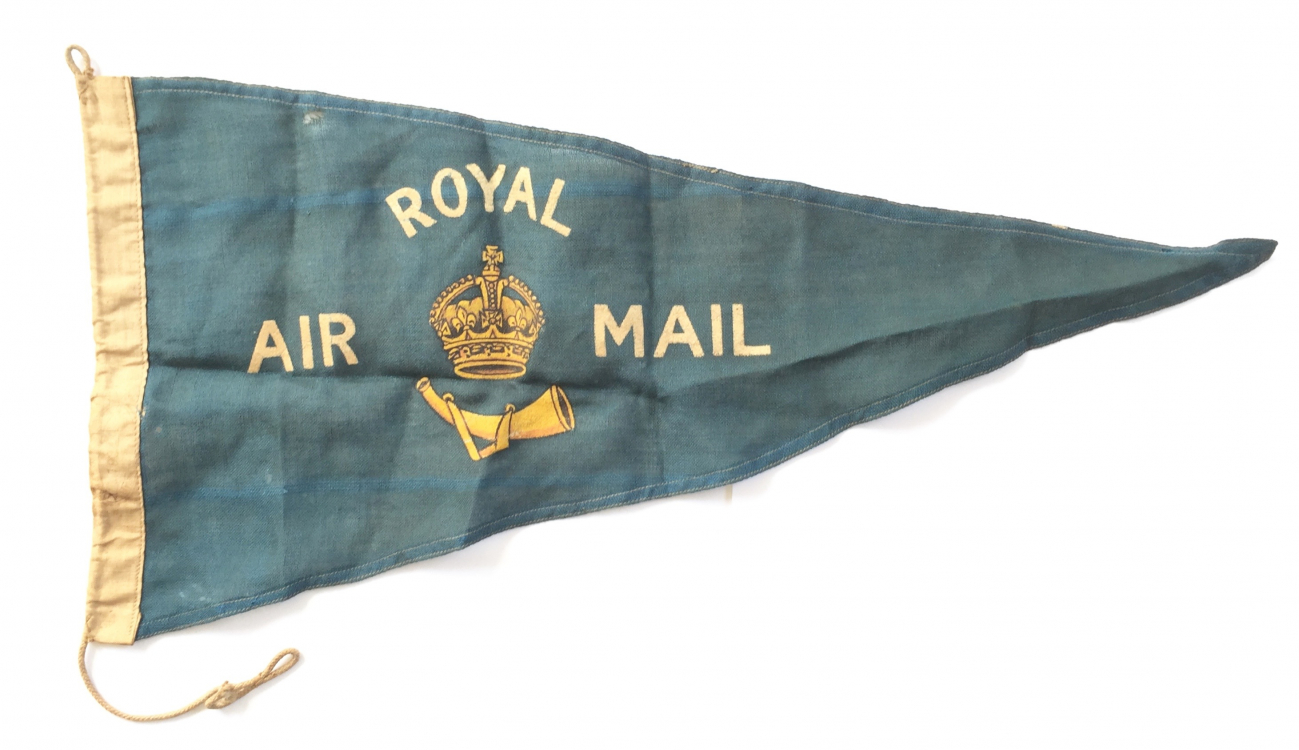 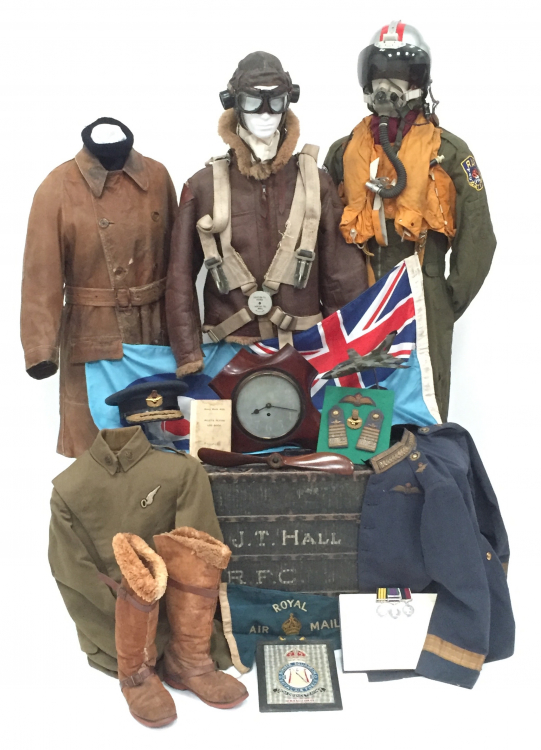