Collectors Auction A Picture of Success.

Marlows held their annual collectors auction on the 15th September which once again proved popular. This started with a 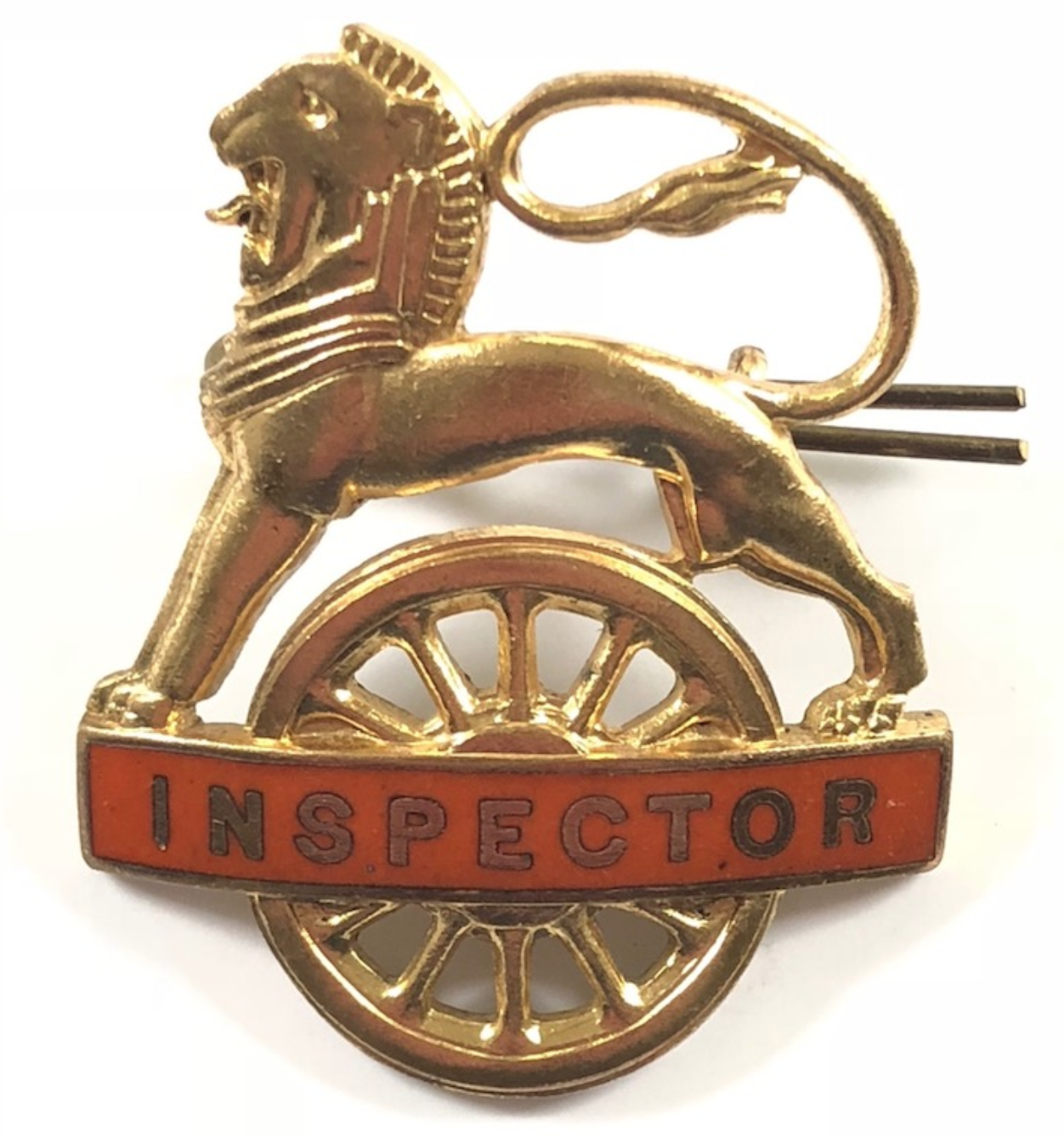 collection of original early British Railways badges, the highest price falling to a North Eastern Region Inspector cap badge which sold for £190. Remaining with badges was a collection of British Fire Brigade badges, spread across 6 lots they sold for a total of £6,600 the highest single lot selling for £2,000. Far East internet connection resulted in £520 being paid for a set of Shanghai Yacht Club Chinese pre WW2 silver buttons.
The sale included a coin section which saw international bidding, especially for a selection of Byzantine ancient coins, the highest price paid was £400 for a Selection of Various Coins Including Silver examples, Baetica - Catea ... Hadrian.
An interesting selection of paintings and prints were included but one which stood out was a mid 19th Century portrait of Sir Henry Edward Fox Young wearing full dress uniform with bicorn hat and holding his 1831 pattern Officer's sword.  Signed to the base by the artist and dated 1847 London.  Marlows research confirmed Sir Henry Edward Fox Young 1808-1870, had been the Governor of South Australia and Tasmania the hammer fell at £3,600. 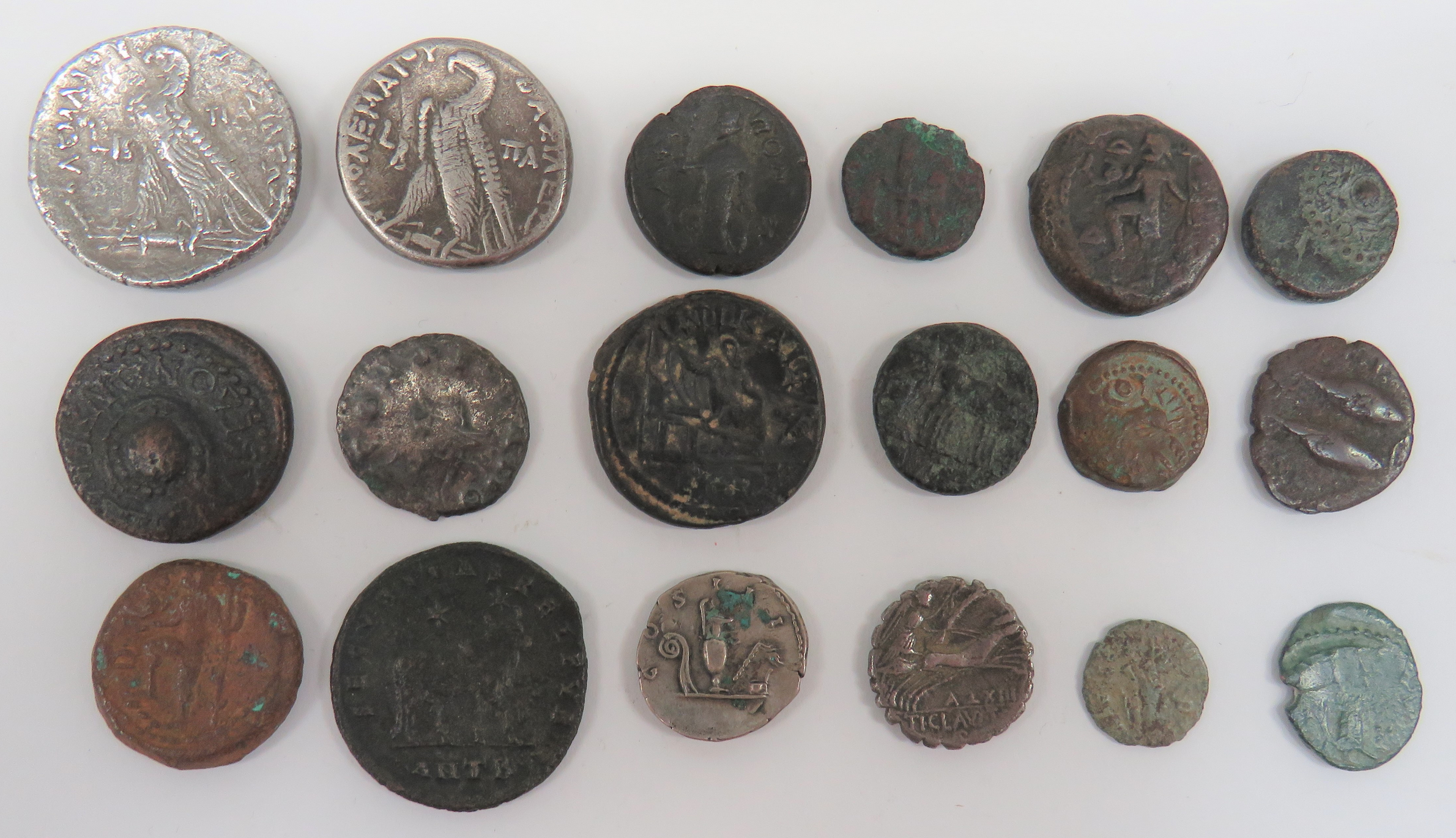 Marlows will be pleased to discuss consignments for a next collectors sale, and invite potential clients to get in touch. 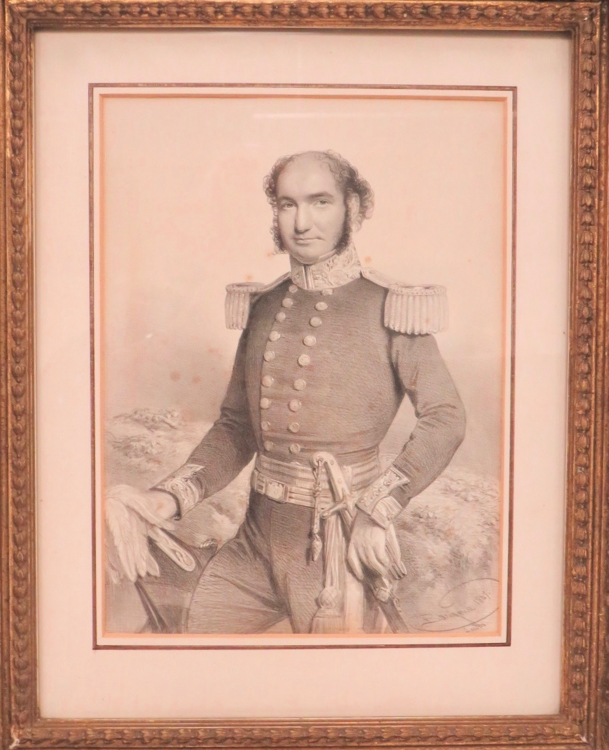