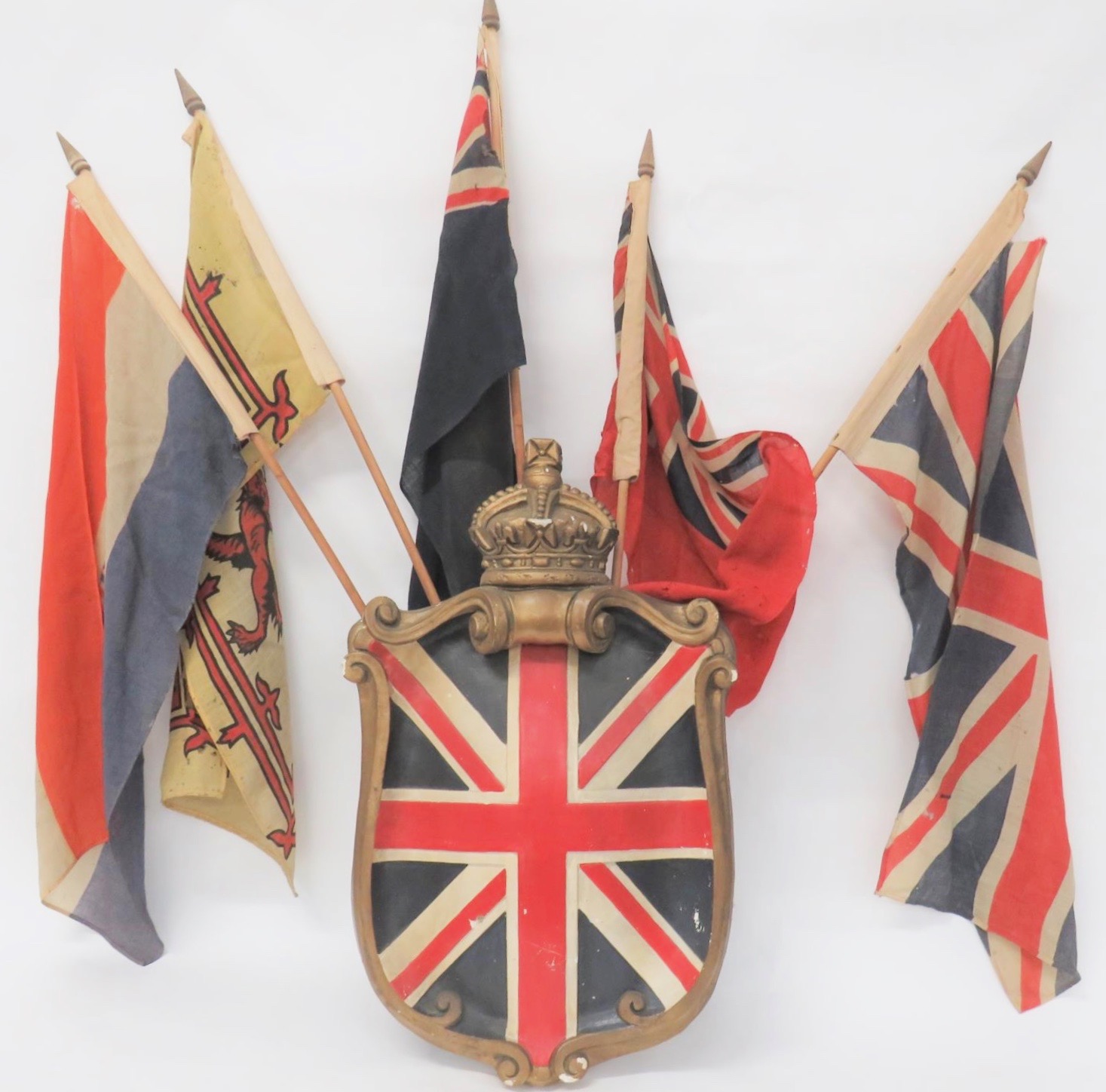 created for the coronation of her father King George VI in 1937. Selling after stiff competition for £300 it is hoped that the buyer will be able once again in this special year display it with pride. The sale contained the usual wide selection of military badges, both for the British Army and the armies of the former empire, plus head-dress, uniforms, curios, German and aviation items,  but it was a wide selection of swords and weapons which would dominate the sale. An interesting private collection of grenades and ammunition saw a rare German M1915 Percussion Stick Handle Spoon Operated Grenade sell for £400, a WW2 German 88mm shell with case sell for £340 and somebody had plenty of room for a massive WW1 8 inch shell head which sold for £520.

A good selection of swords included a WW2 Type 98 Japanese Officer's Shin-Gunto signed sword which hammered £660 and a Napoleonic War 1796 light cavalry sword regimentally stamped to the 14th Light Dragoons which saw service in the Peninsular and New Orleans sold for £920. Antique firearms saw the 1st part of a fine collection which had been amassed over a 60 year period and included a Waterloo period India Pattern Brown Bess musket with bayonet sell for £2,600 and an example of the Pattern 1853 2nd Model Percussion Rifle and Bayonet, extensively used during the Crimean War, sell for £880. A Scottish all steel pattern flintlock belt pistol by "Bissell" sold to a hammer price of £1,400, but this was topped by a fine Royal Navy Napoleonic war period sea service pistol which created a large amount of interest with a last second bid forcing the successfully buyer to pay £2,000. The sale was running for eight hours but interest from bidders never wavered and even the last lot of the day, a scarce ribbed and roped cast hilt F & S Commando knife attracted four individual bidders with the hammer falling at £320
2022 will see the introduction of our new specialist auction of Arms and Armour, the first to be held here in Stafford on the 20th April.  It already has close to 300 lots consigned all from private sources it is hoped it will be a must for both collectors and trade in this field and also the auction should finish in the early afternoon. More details will follow so please keep and eye on both Marlows Stafford and Bosleys websites. 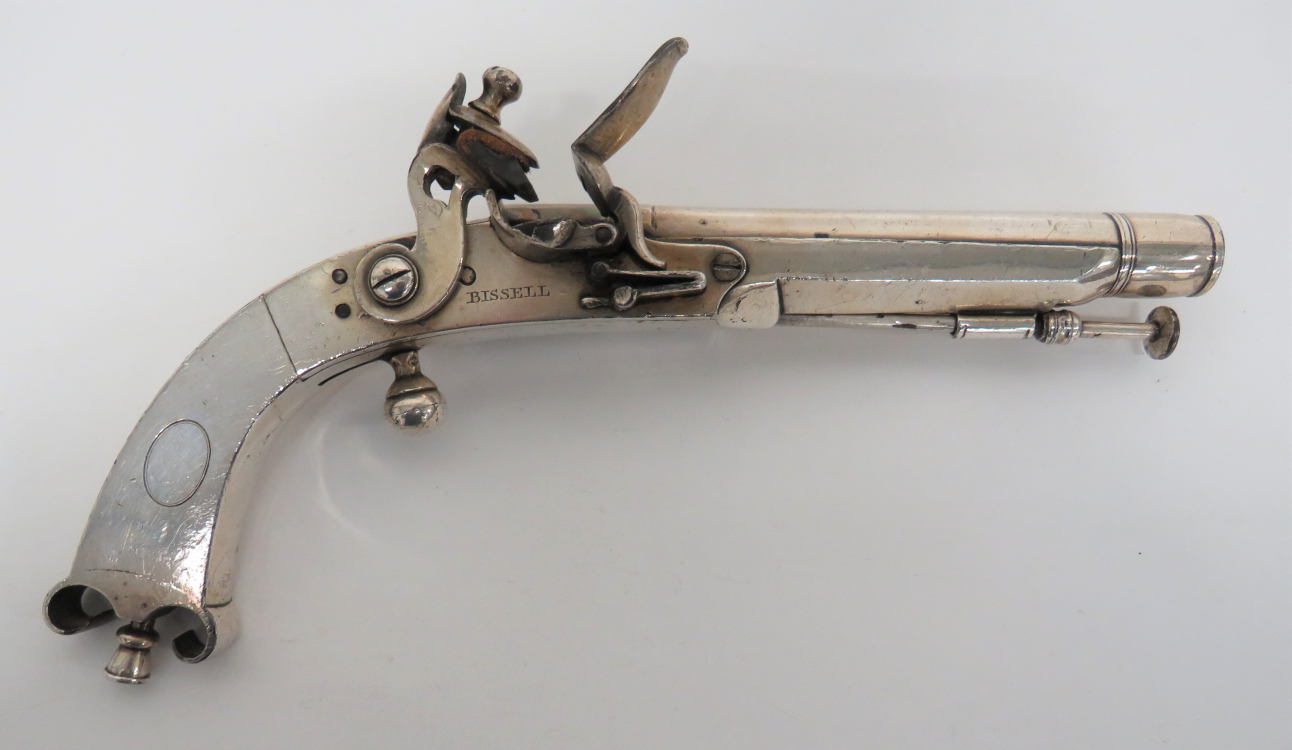 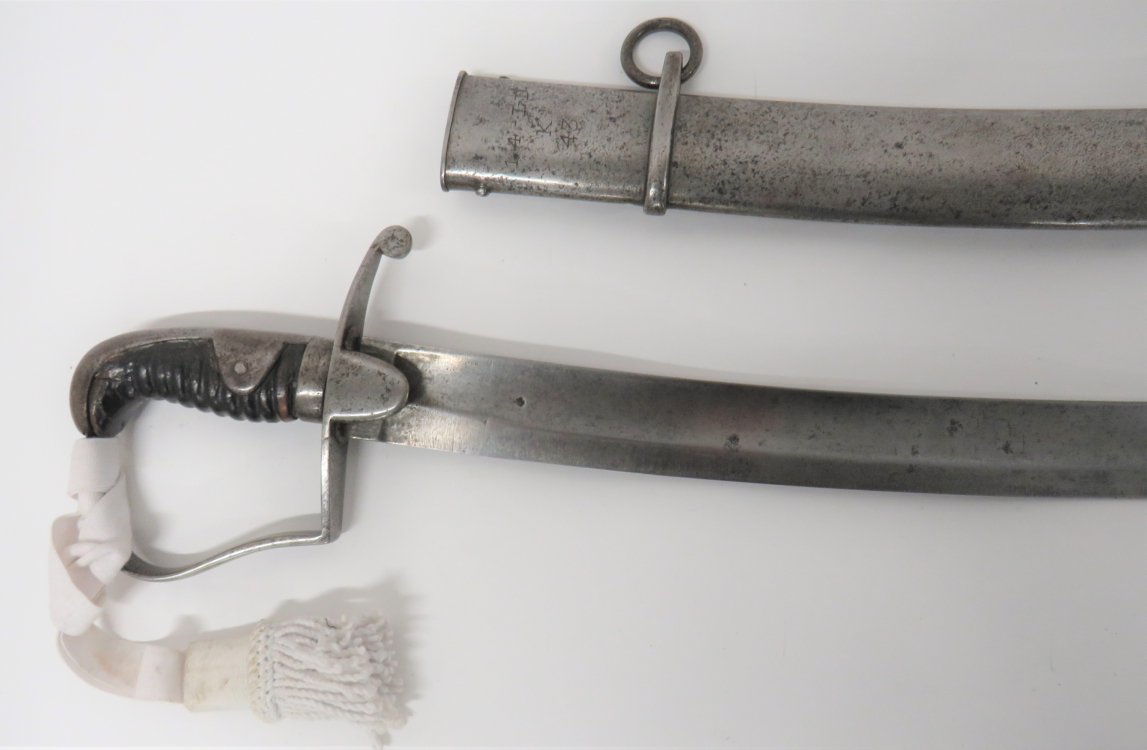