Due to the current international Pandemic situation, Marlows have made the difficult decision to postpone our 21st May auction. However the catalogues are printed and will be posted as soon as we feel it is safe to conduct a public auction. The sale will contain over 600 lots and we have reviews some of the items coming up for you

Two items of historical interest are a Special Forces/SOE raiding parties, small ship’s standard which was possibly used on 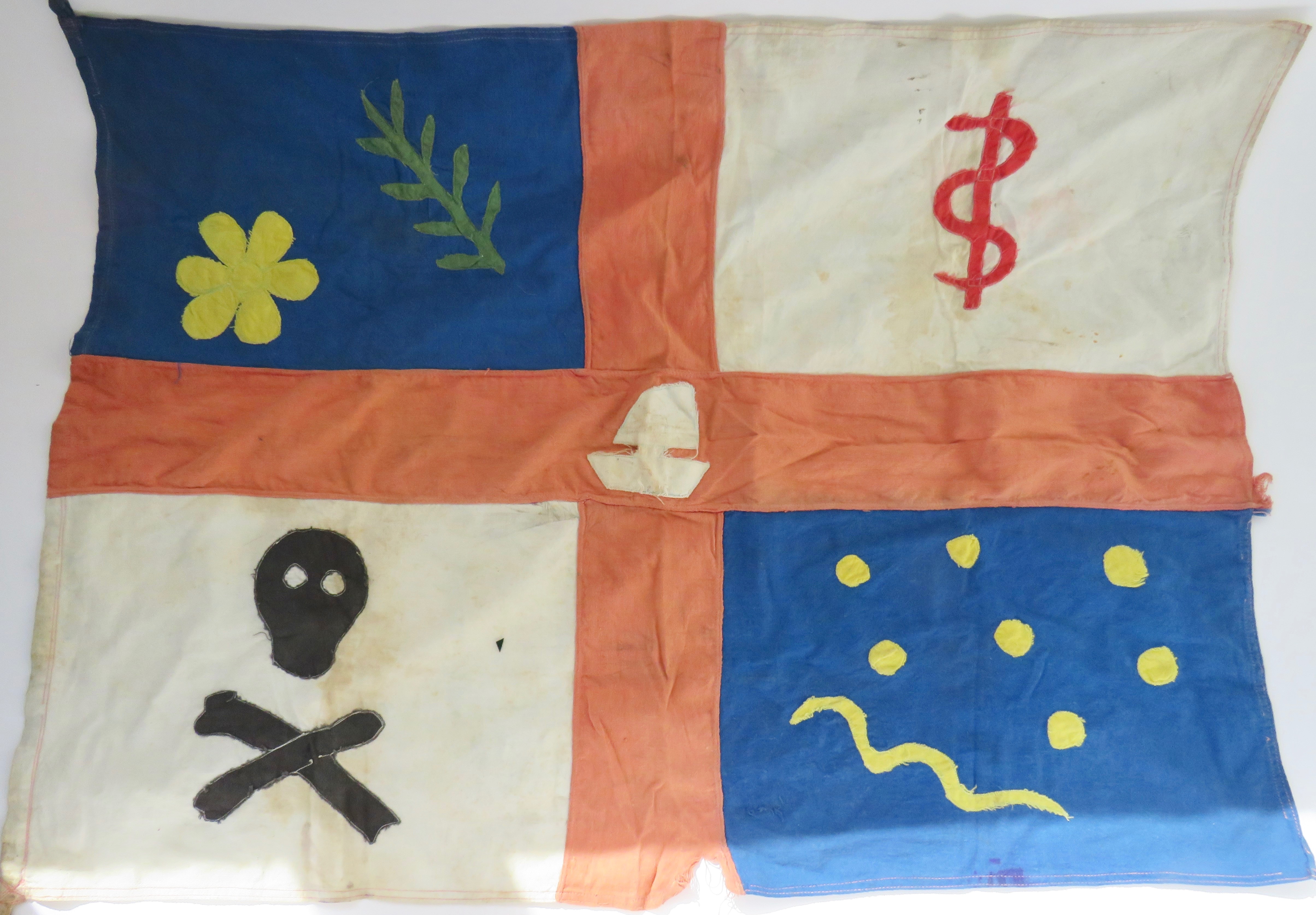 the Italian Campaign and a scarce Cold War period, British MK 301, clandestine radio receiver.  Records appear to show that only 800 of these sets were produced during the 1950’s/60’s for a network of “stay behind”, covert cells working behind the Iron Curtain.

The larger than normal Medal category will include a Crimean War medal pair to the 56th (Essex) Regiment; a QSA with bar Defence of Kimberley; a George V, LS and GC to a First Class Assistant Surgeon; a South African Boer War/ WW2 Casualty family medal group; an Army Service Corps 783rd MT Company pair and plaque Casualty set who died 19/07/17; a Mercantile Marine Casualty medal to the Master of Britannia who died 19/10/17; a 1940 Merchant Navy Casualty medal and scroll; a WW2 Polish POW group who was held in Oflag 13A and also a good selection of WW1 and WW2 medal groups.

There will be a larger than normal Ephemera and Books section with a good selection of 24th Foot (SWB) books.  Postcards will include WW1 silks, personnel single and group photos to the SWB Brecknockshire and Royal Army Pay Corps.

Home Front collectors will be well catered for with a good selection of lots including NFS 32 (Woking) steel helmet; a ELEG Transport helmet; a Police steel helmet; Warden’s helmet; a War Against Hitlerism china teapot; a wartime, Railway transport case for eggs; various WW2 packaging; a selection of Patriotic tins and an interesting wooden gavel made from the timbers of the Houses of Commons in 1941.

We are at present cataloging our scheduled for July auction, with close on 400 lots of our 650 allocation catalogued. We have also had consigned a large life time Aviation collection entered for our Aviation sale in September and this will include flying clothing, badges, log books and ephemera.

All the Marlows team hope you are keeping safe at this most difficult time, we are at the end of the telephone if you need to contact us and we look forward to resuming auctions as normal, as soon as possible 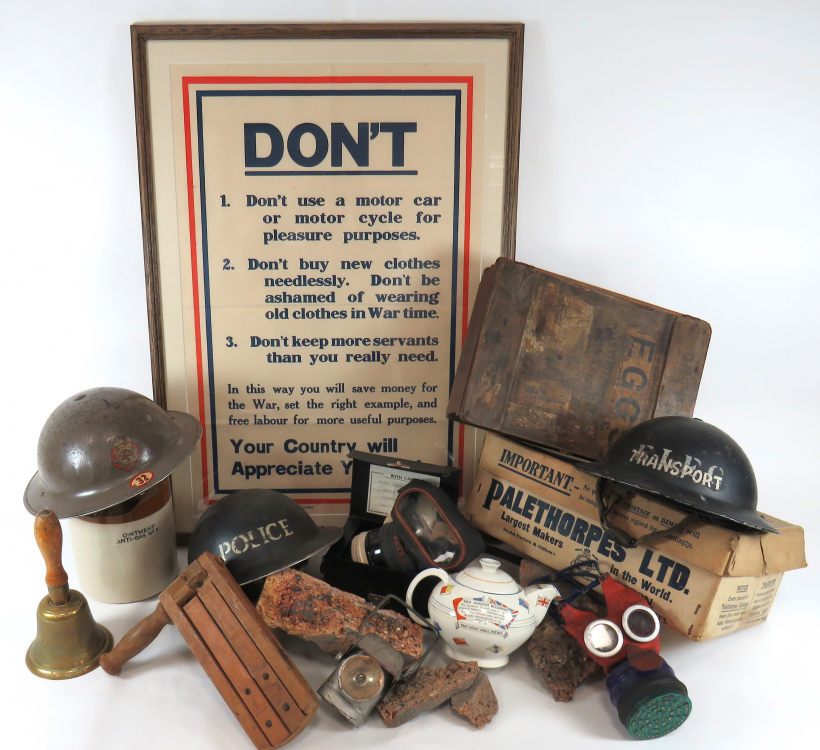 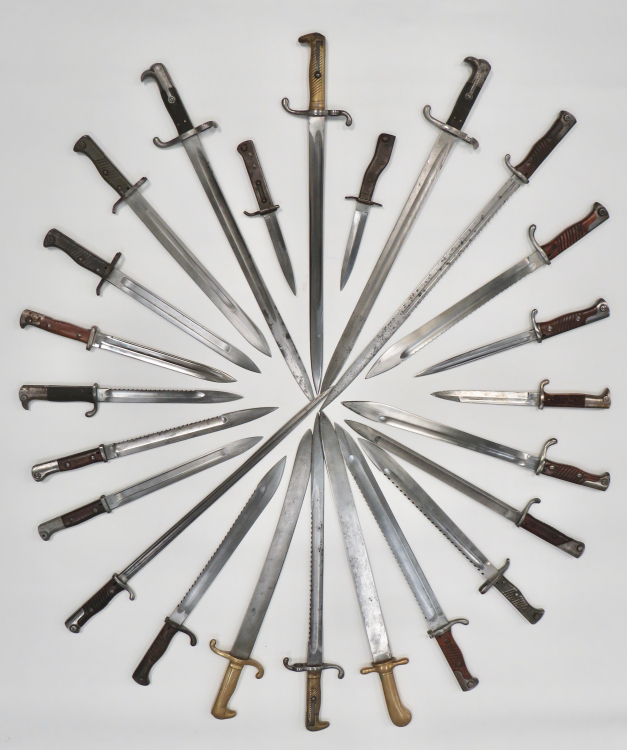 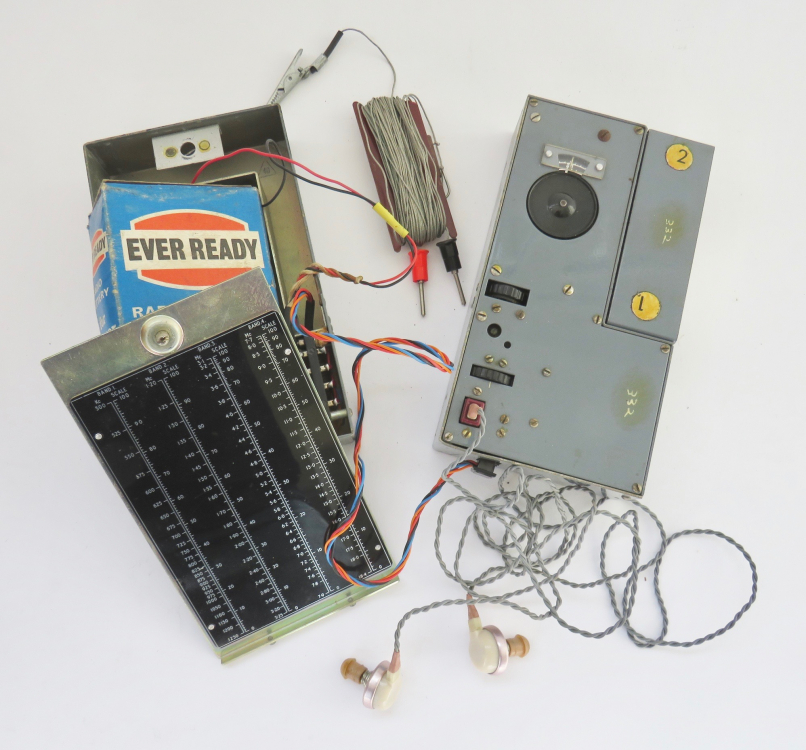